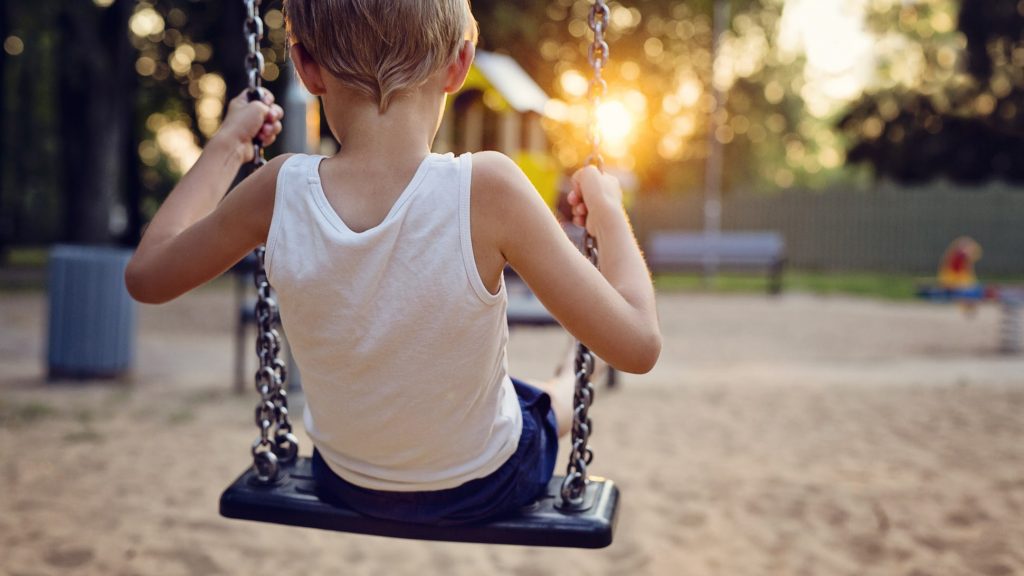 A seven-year-old boy, whose mother claims he’s actually a girl named “Luna,” recently chose to go to school as himself, a boy named James, now that his father has been granted equal say in his “transition.”

You can read the entire story at The Daily Wire.