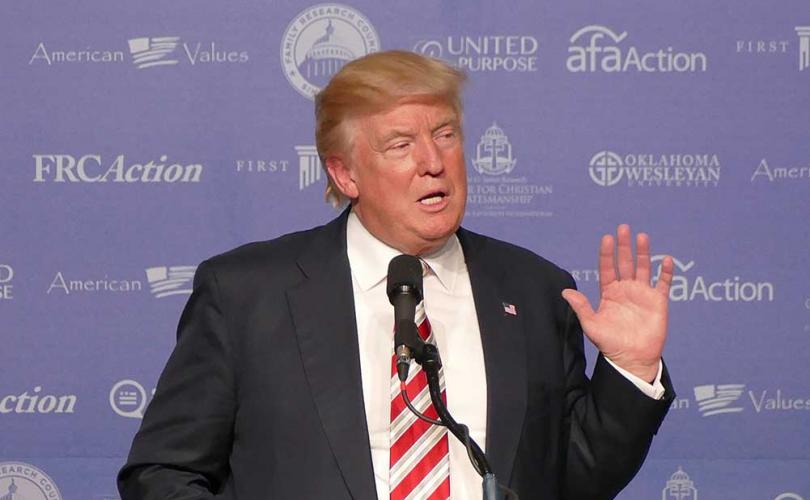 U.S. President Donald Trump said he will designate Mexican drug cartels as terrorist groups for their role in trafficking narcotics and people, prompting a speedy request for talks by Mexico.

“They will be designated … I have been working on that for the last 90 days. You know, designation is not that easy, you have to go through a process, and we are well into that process,” Trump said in an interview aired on Tuesday with conservative media personality Bill O’Reilly.

You can read the whole story on Reuters.

Posted in News & Current Events, President Trump, Terrorism and tagged
← The Final Report of the Amazon Synod and the “conversion” of the ChurchFeminists call doctor who offers abortion-bound women ultrasounds ‘cruel,’ ‘inhumane’ →