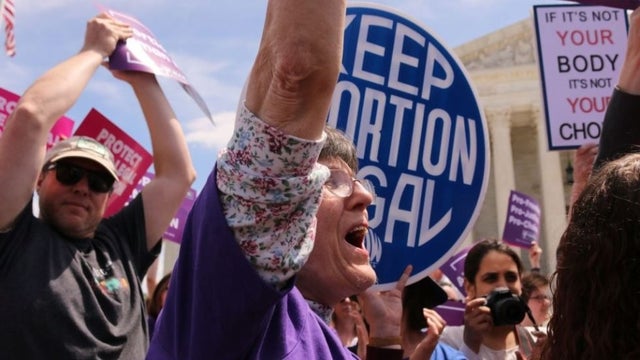 Will Roe-v-Wade Have a Setback?

The Supreme Court has set a date, March 4, to hear oral arguments in a case over a Louisiana abortion law.

The hot-button case is about a Louisiana law that would require doctors who perform abortions to have admitting privileges at a local hospital. Critics say this is aimed at forcing abortion clinics to close.

In February, the court ruled to prevent the law from taking effect while it faces a legal challenge. Chief Justice John Roberts joined the liberal justices in this decision, but it is unclear whether he would vote to block the law permanently.

You can read the whole story on The Hill.

Posted in Abortion, News & Current Events and tagged
← Chinese bishop in hiding after refusal to register with Communist authoritiesThe Final Report of the Amazon Synod and the “conversion” of the Church →
Scroll To Top