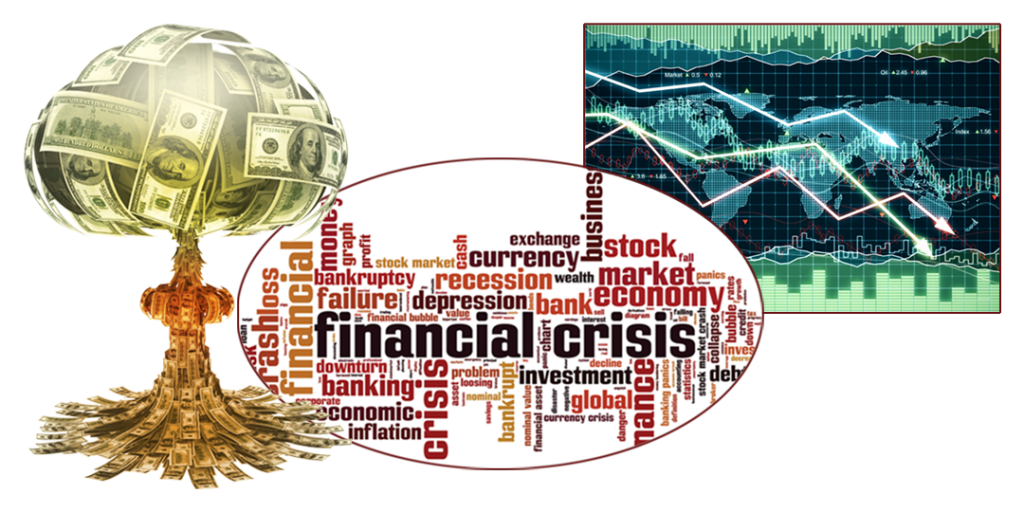 These are indeed strange times. At this writing we are on the brink of a third world war and global economic collapse. We are on the brink of a new civil war in America, and similar conditions exist throughout the rest of the world. We live in a post-Christian era where sexual paganism is the new god, every sort of sexual perversion known to man has become the norm, and now matrimonial bliss for pet owners with their pets is being considered for legalization in some jurisdictions.

In this post-Christian culture God has been completely rejected from public discourse—not just in America but the entire world. Indeed, there are some jurisdictions now considering laws that would make the mere mention of the God of Christianity a hate crime punishable by imprisonment. Be assured, however, that religion is not dead! Paganism is the new official religion. In mid 2017, there was a total eclipse of the sun. Millions of people traveled great distances to be in the path of the eclipse just to celebrate this event. They were there to worship the sun and its eclipse. In fact, more people traveled across the country at great expense to worship the sun than there were in any Christian church the following Sunday—about 30 times as many. So much for a country founded on the basis of Christianity!

The year of 2017 is significant for several reasons. In October of 2017 the world takes notice of four anniversaries: the centenary of the Bolshevik Revolution, the 300th anniversary of Freemasonry (an enemy of the Catholic Church), the 500th anniversary of Protestantism, and the 100th anniversary of the most amazing singular event in human history. Of course, I’m talking about the appearance of Our Lady of Fatima and the miracle of the sun. The miracle of the sun is the only miraculous event in all of human history where the exact time and place of a miracle was foretold in advance. It is interesting that 100 years after the miraculous event with the sun, there was a total eclipse of the sun that had so many worshipers. It is even more interesting that this eclipse took place exactly 100 years to the month after Lucia, Jacinta, at Francisco (the children of Fatima) were jailed in an attempt to stop the apparitions.

When you consider the shape the world is in and take into account the four anniversaries mentioned above, the most obvious conclusion one can reach is that we may very well be sitting at the end times. There is a lot of talk right now about Jesus’ return and the end of the world. Am I one of those alarmists who predicts the world’s end? Well, historically, I’m not; however, today I am. And with thoughts of the end of the world in mind…

What does this mean to the average Mass attending Catholic reading these words right now? Perhaps we should consider what Jesus told us two thousand years ago.

The events of the year 2017 and this passage of scripture should cause us to question ourselves. As a Catholic Christian, am I living completely in obedience to Christ and his Church’s teachings (Luke 10:16)? Am I doing all I can to change the world by sharing Christ’s teachings? Am I living a holy life, or will I be terrified and humiliated in Christ’s presence for the condition in which He finds my soul?

In these curious and strange times, I find myself wanting to be like John the Baptist. I want to preach one message to the entire world, especially Catholics—most especially myself. That message is…

On the one hand, I am almost giddy at the idea of Jesus returning to earth for the final judgment. On the other hand, I am terrified! Yes, I’m terrified about what Jesus may say to me and how He sees my soul. But I’m also terrified of His justice and what this Day of Reckoning will mean to me and everyone I know. If I’m fortunate enough to be found in a state of grace, at least I can avoid that Hell. But when I think of all the time I have accumulated for punishment in purgatory I tremble.

Complacency—that is, lukewarmness—is something we can no longer afford. All of us are lukewarm to some degree; some more than others. Jesus hates lukewarmness. If you live in a perpetual state of mortal sin, you have consciously and actively made the choice to be an enemy of Christ. That activity and the abuse of your free will is at least something Jesus can respect, because you are doing something. If you are trying to be holy and share the faith, you are engaging in activity that Jesus can lovingly embrace. But if you are lukewarm, as the vast majority of Catholics are, you already know from the passage quoted above that Jesus holds this laziness and complacency in complete and utter contempt. Now is the time to change that!

Got questions or comments about this or any other Catholic topic? Reach out to me today. Also, sign up for my free email course about the Catholic faith. 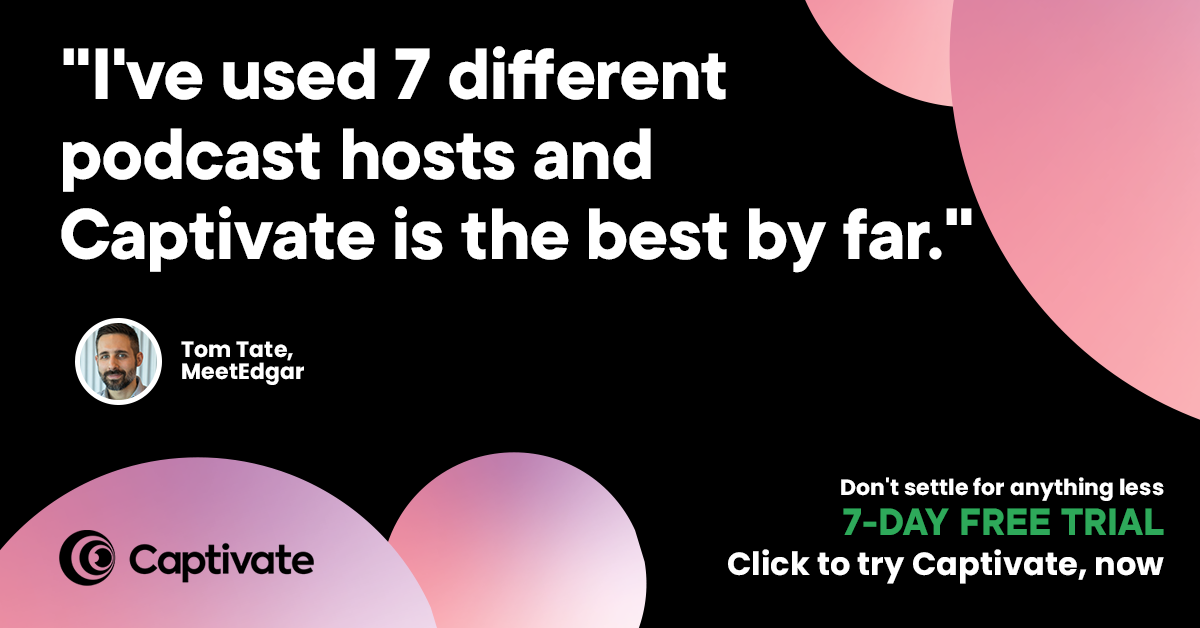