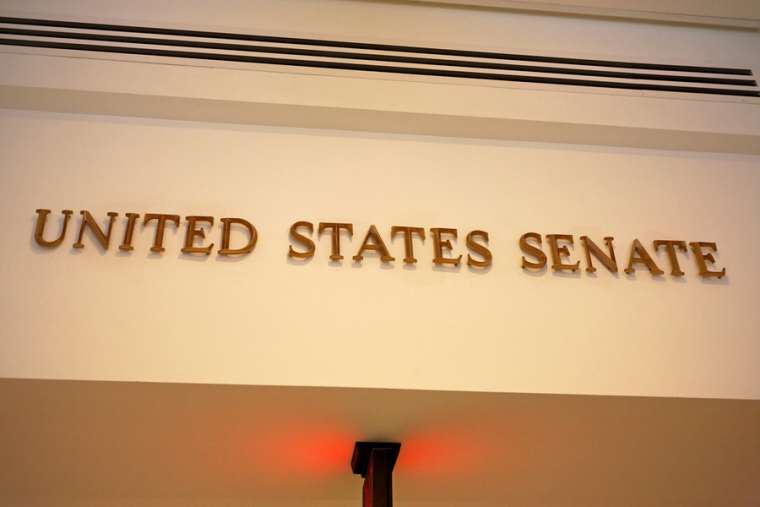 The Senate on Thursday confirmed Sarah Pitlyk, a Catholic lawyer and advocate for pro-life activist David Daleiden, as a judge for the Eastern District Court of Missouri.

Pitlyk, confirmed by a vote of 49 to 44, was a special counsel at the Thomas More Society, a legal firm that specializes in pro-life and religious freedom cases. She was nominated by President Trump to the district court in August.

In her favor were 49 Republicans, with 42 Democrats and one Republican, Sen. Susan Collins (R-Maine), voting against her confirmation.

The new judge once clerked for Supreme Court Justice Brett Kavanaugh on the D.C. Circuit Court of Appeals, and studied as a Fulbright Scholar at Belgium’s Catholic University of Leuven. While at Yale Law School, she founded the group Yale Law Students for Life.

“Pitlyk is highly qualified with a world-class education and extensive legal expertise. She is principled and committed to fairness. Recent attacks on her record were clearly partisan, motivated in part by her success in litigating pro-life cases,” Marjorie Dannenfelser, president of the pro-life group Susan B. Anthony List, stated on Tuesday before Pitlyk’s nomination.

Planned Parenthood Says She’s Unfit? She Must Be Good!

Planned Parenthood, in a press release, called Pitlyk “extreme and unfit to judge.” They pointed to Pitlyk’s record defending pro-life measures, such as Iowa’s “heartbeat” bill, and her opposition to St. Louis’ city ordinance on abortion.

As a Missouri boy myself, I’m especially happy to see this confirmation. You can read the whole story at Catholic News Agency.