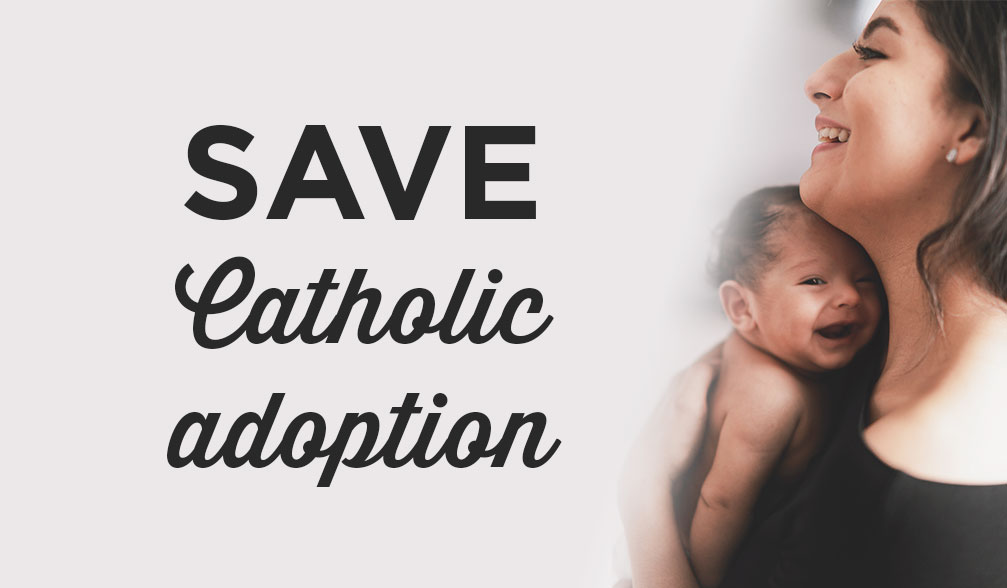 Will they hear from you?

Here’s the update I promised you.

And now the public is invited to submit their comments on the rule.

You may remember that the Obama administration — in an 11th-hour maneuver — declared it was “discrimination” for faith-based adoption and foster care agencies to only place children in homes with a mother and a father.

It’s nonsense to call that discrimination!

Of course, the move was an obvious giveaway to the radical LGBT lobby, whose goal was to coerce Catholic agencies into affirming same-sex marriage.

Thankfully, the Trump administration is putting the needs of kids first.

The proposed changes to that rule would make clear that federal discrimination standards must adhere to the Constitution, acts of Congress, and Supreme Court decisions — not the whims of unelected bureaucrats.

That’s a victory not just for religious freedom, but also for the rule of law!

The Trump administration rightly called the Obama rule a “crackdown” on religious organizations.

But the real victims of the Obama-era rule were the tens of thousands of foster care children awaiting adoption. There are hundreds of agencies and thousands of families willing to help. But the Obama rule prevented families from being served by faith-based programs.

Faith-based groups have worked with government agencies to provide safe, healthy homes for children for decades. And Catholic charities in many cities have been among the largest partners in caring for these children.

These agencies, bolstered by social science and moral principle, believe that the best home for a child is one that includes a mother and a father.

Just for that, Obama slammed the door on these agencies — and the vulnerable kids they served.

President Trump just moved to welcome them back with open arms!

We are thankful that the Trump administration is reversing course on this detrimental policy. This is why Catholics elected Trump: To protect us from those who want to shut down or bankrupt our ministries.

But imagine for a moment if Elizabeth Warren, Pete Buttigieg, or Joe Biden were elected president next year. We both know this anti-Catholic regulation would be reinstated in a heartbeat.

The good people who work in these faith-based adoption agencies shouldn’t have to choose between the good of children and their deeply-held beliefs.

And most importantly, vulnerable kids shouldn’t be used as political footballs.

Thankfully, they have a friend in President Donald Trump.