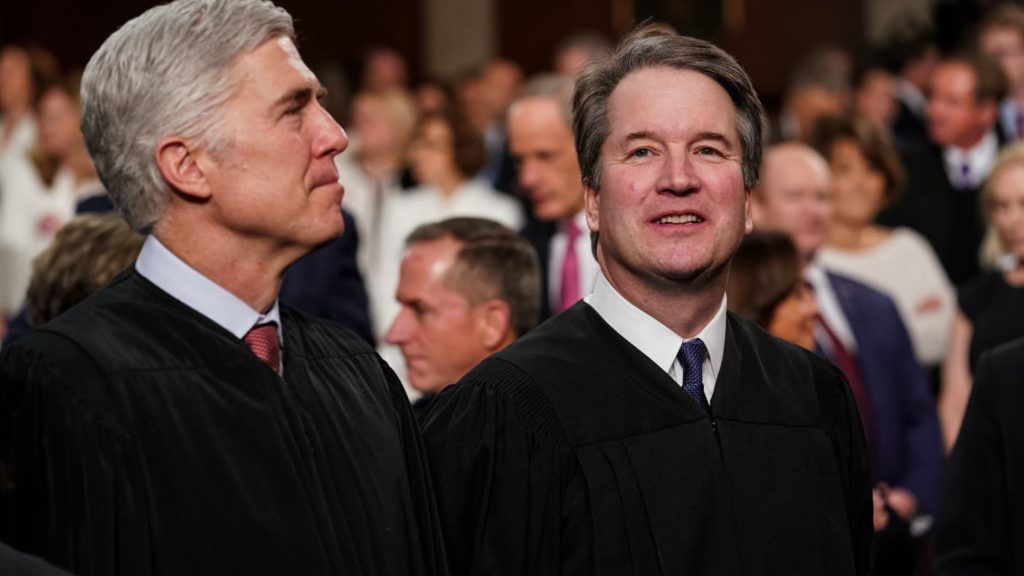 Would Be a Huge Win!

After today, it seems that constitutionalists have reason to be optimistic about the U.S. Supreme Court’s willingness to soon rectify a pivotal separation of powers doctrine.

Last term, in the case of Gundy v. United States, the Court refused to resuscitate constitutional law’s so-called “non-delegation doctrine.” The non-delegation principle, which directly flows from Article I, Section 1‘s provision that “[a]ll legislative Powers herein granted shall be vested in a Congress,” simply affirms that Congress cannot delegate its exclusively vested lawmaking power to other branches of the federal government  — meaning lawmaking power delegated to the executive branch’s sprawling administrative state, in practice. Although that proposition might seem like an unassailable interpretation of the Article I Vesting Clause’s plaint text, the Court has muddled the doctrine since the time of the New Deal by only requiring that Congress cabin its delegations to the administrative state with the veneer of a discretion-constraining “intelligible principle.”

You can read the whole story on The Daily Wire.