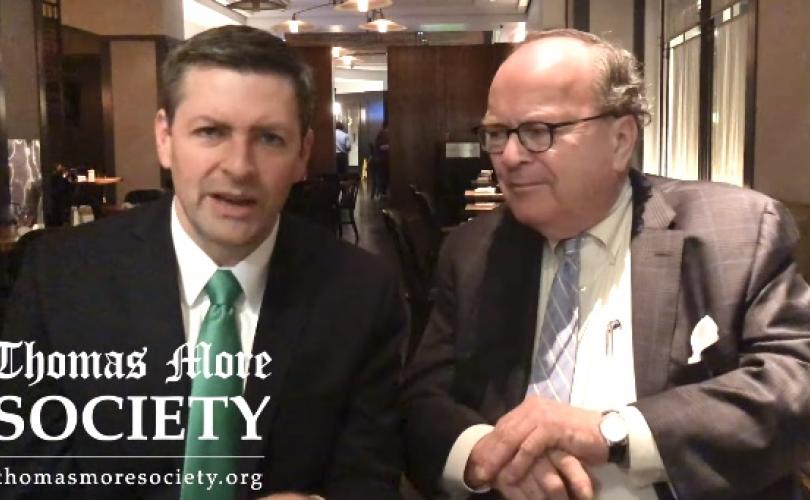 The “blockbuster trial of the century” wrapped up today in San Francisco with defense closing arguments after six weeks of testimony.

The jury now begins deliberations in the Planned Parenthood Federation of America vs Center for Medical Progress federal trial, which pits David Daleiden and his pro-life investigators against the abortion giant that receives a half-billion dollars in public money annually.

You can read the whole story on LifeSite News.