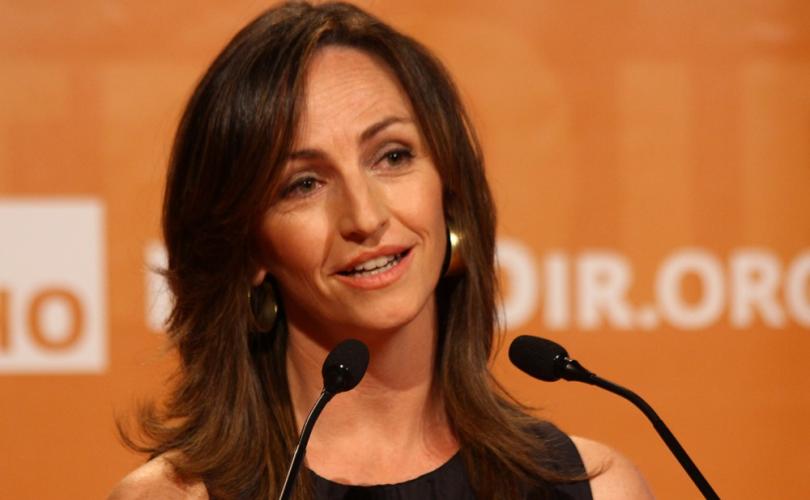 The Culture of Death

A pediatrician in Spain, who also serves in a local city assembly, is being criticized by leftists because of what they said is the “cruel” practice of the female doctor offering free ultrasound imagery to pregnant women seeking abortions.

You can read the whole story on LifeSite News.