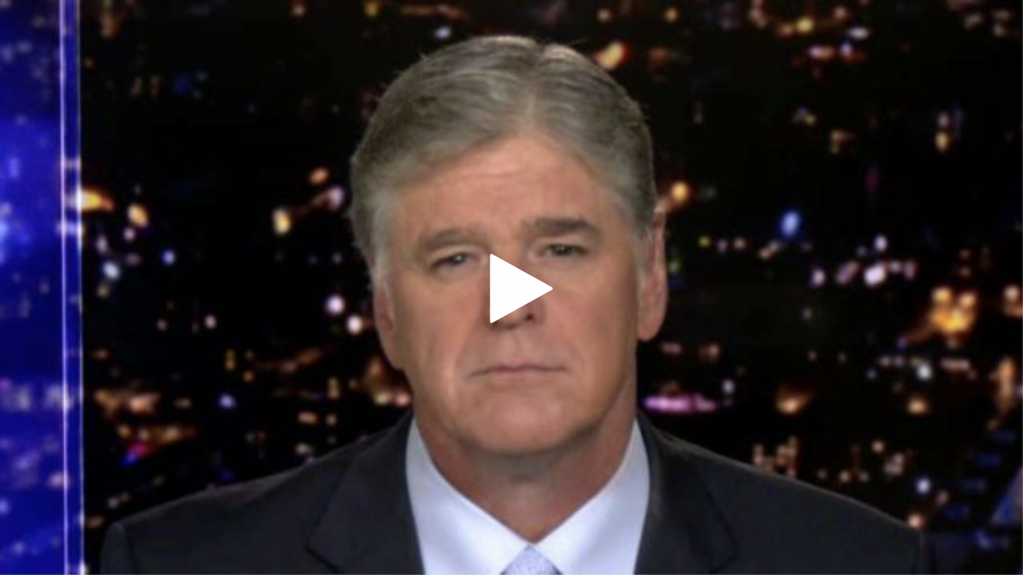 Mark Zaid, an attorney representing the whistleblower at the center of the Democrats’ impeachment inquiry, tweeted that a “coup has started” back in January 2017, the first month of President Trump’s term in office. Zaid also said that the “coup” would occur in “many steps.” He added: “Impeachment will follow ultimately.” You can read the whole story on Fox News.