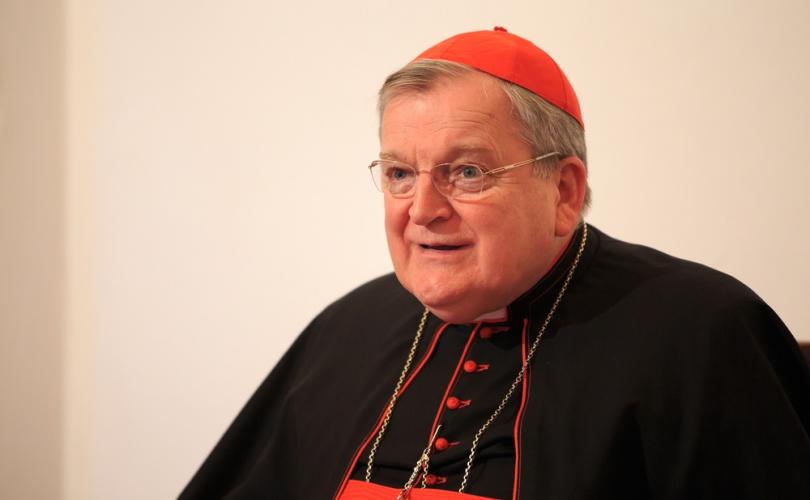 Cardinal Raymond Burke, one of the Church’s most outspoken defenders of perennial Catholic teaching, suggested that Pope Francis could be leading a “schism” if he were to put his “stamp” of approval on the Amazon Synod’s controversial working document that has been criticized by top-ranking prelates, including Burke, as constituting apostasy, heresy, and “false teaching”.

You can read the whole story at LifeSite News.