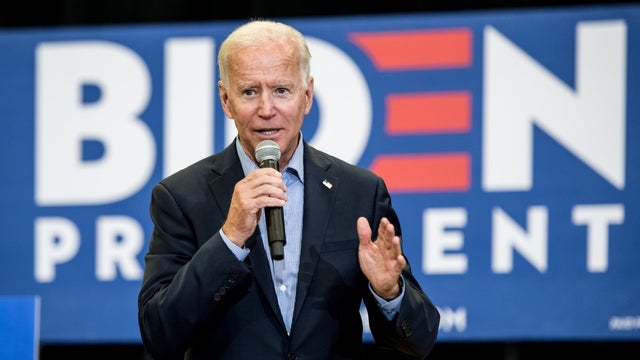 Democratic presidential candidate Joe Biden is planning to pay for his policy proposals in part with a new tax aimed at preventing large corporations from paying zero in taxes, Bloomberg News reported Wednesday.

Under a proposal Bloomberg obtained, the former vice president would call for a 15 percent minimum tax on corporations’ book income, which can differ from the income reported on federal income tax returns. The proposal is targeted at businesses with more than $100 million in net income in the United States that paid zero or negative federal income taxes.

The Biden campaign estimates that the proposal would raise $400 billion in federal revenue over 10 years, Bloomberg reported.

The proposal comes amid a push from progressives for higher taxes on the wealthy and corporations, and frustration among Democrats at reports that companies such as Amazon have paid zero in federal income taxes in certain years.

Let’s see. Lower taxes & most jobs ever under Trump, higher taxes & no jobs under Biden. Hmm. NO CONTEST! You can read the whole story at The Hill.