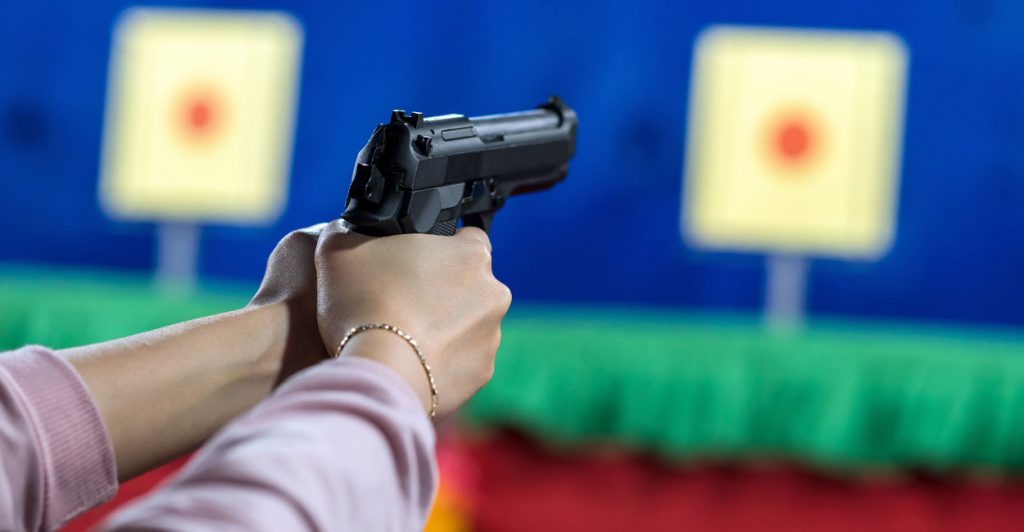 The Supreme Court heard oral argument Monday in the first major case involving gun rights in nearly a decade. A local shooting club is challenging New York City’s handgun regulations, perhaps the most restrictive and draconian in the nation.

New York’s regulations banned residents from taking their lawfully owned and registered handguns anywhere outside their homes except to one of seven gun ranges within city limits. The city prohibited residents from transporting their handguns to ranges outside the city or to any other location, including a resident’s second home.

The Supreme Court agreed to hear this case in January and added it to the 2019-2020 calendar that began in October. In the intervening months, the city revised its regulations, allowing gun owners to transport their handguns to ranges outside the city as well as to second homes.

This course change came after six years in which the city defended its prior regime as constitutional. The city then suggested the justices dismiss the case as “moot,” but the Supreme Court proceeded with oral argument.

You can read the whole story at The Daily Signal.