I'm Joe Sixpack—The Every Catholic Guy, and I host The Cantankerous Catholic every Wednesday. I tackle the really tough moral issues, current events and politics from a Catholic perspective.

I'm a convert of thirty years to the Catholic Church, a consecrated member of the Marian Catechist Apostolate, and a lay evangelist. I've been used by the Holy Spirit to help hundreds of people come into the Church in one-on-one and small group venues. Eighty-four of those converts are my adult godchildren.

So if you want the better understand the faith and the world we live in from a completely orthodox point of view, you really want to subscribe to The Cantankerous Catholic now.

After you request the free ebook, you'll be sent an email with the link to the download page. You can download PDF, for your Kindle, or any other device!

New to the show?

My Most Recent Podcast Episodes

All Eyes Are On Virginia

Preparing for the Storm

Be a Catholic Who Goes From Turmoil to Peace!

Every five hundred years, it seems, Christianity faces some historic crisis that changes the face of the Church: the fall of the Roman Empire, the Great Schism, the Protestant Reformation. The crisis that is upon us now, the clash between faith and materialism, has been building for decades, and its final outcome is uncertain. But one thing is certain: WE WIN! I know this to be true, because I've read God's book and know how it ends.

Because of all the turmoil, uncertainty and confusion, the Catholic laity aren't at peace. The only way to achieve peace is through prayer and penance, but that doesn't make sense to most modern Catholics, because they lack a competent knowledge and understanding of our holy and ancient faith. The obvious remedy, then, is to gain the necessary knowledge and understanding. There is no better way to do that than to read the groundbreaking books Joe Sixpack—The Every Catholic Guy  has written for that purpose.

The Best of What We Believe... Why We Believe It—Volume One

The Best of What We Believe... Why We Believe It—Volume Two

The Best of What We Believe... Why We Believe It—Volume Three

"The gospel letters, though written thousands of years ago, are supposed to draw me closer to God. They, for the most part, don't. You do. YOUR words are more effective in reaching me. I know, for the most part, what the apostles have said. I'm looking for someone who can relate it to today. I have a greater chance of returning back to the flock with what you do."

My Most Recent Blog Posts 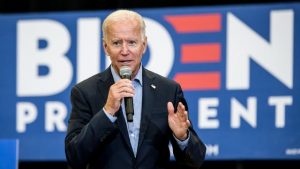 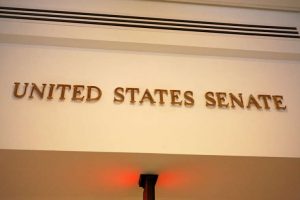 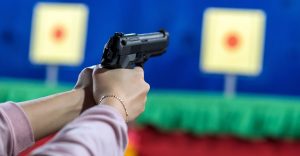 Joe in the Sun

About Me and My Podcast, The Cantankerous Catholic

My name is Addledorf Clinkerdaggar Rostefuten. Now you know why I go by Joe Sixpack—The Every Catholic Guy. My dad wanted to make sure I could fight when I was a kid.

I'm a convert and lay evangelist. I'm also a political junkie. I just want to share with you the glories of the Catholic Church and this great democratic republic called the United States of America!